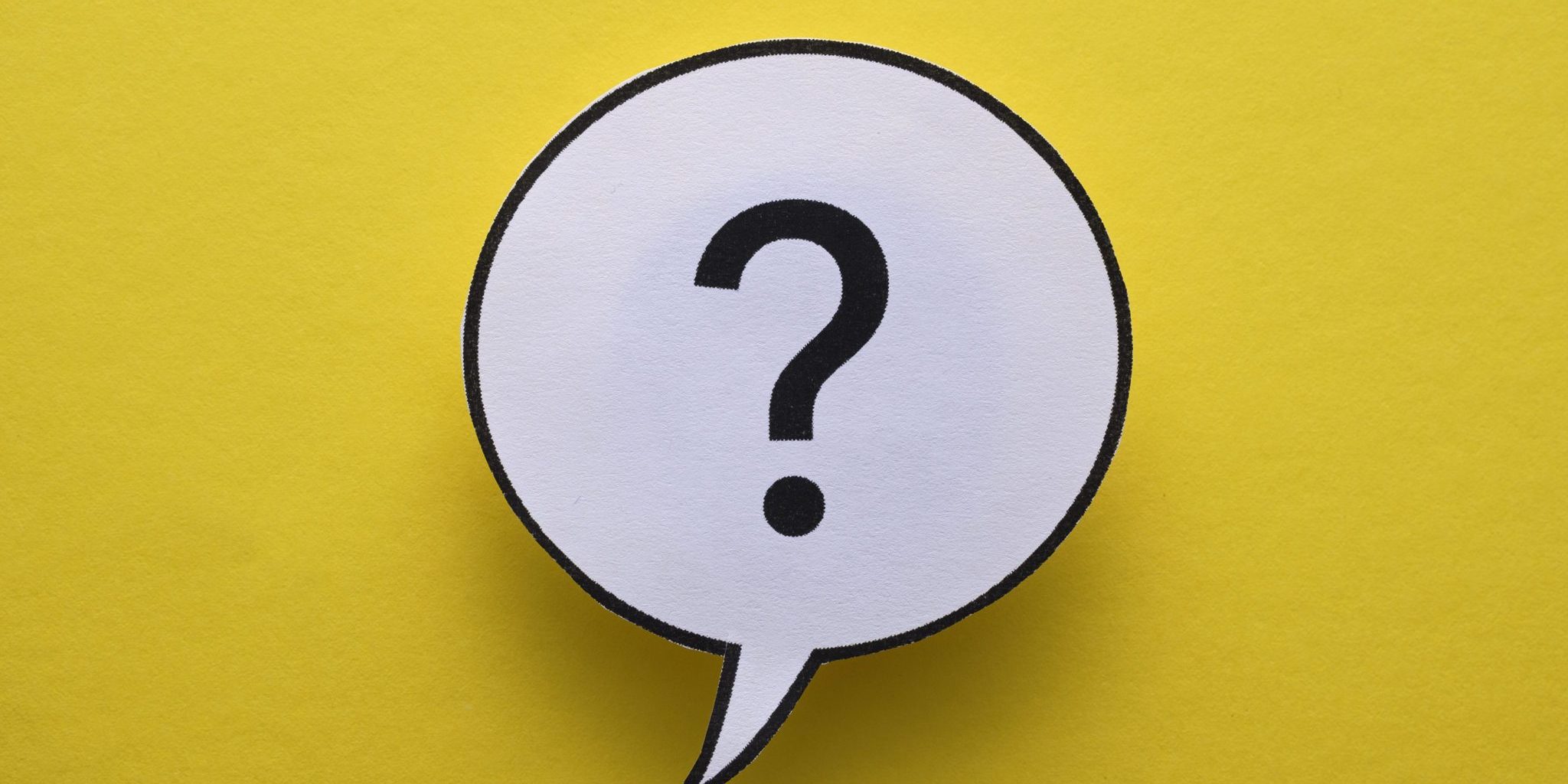 #1. Ancient cultures, the world over, used animal hides to shade their living areas from the sun and heat.

Some regions would soak their “window coverings” in water to create a lake effect, using wind and airflow, to cool their space. The effect was kind of like an ancient swamp cooler. We don’t know about you, but we think modern Roller Shades would be a better option…better smelling too!

#2. Venetian blinds, despite their name, did not originate in Venice.

Persia (now Iran) is credited with the first “blinds” as we know them, and they are thought to have been created between the years A.D. 1100-1400. The modern blind equivalent can be found here.

Shutters have changed greatly since then old days. Originally made of marble or stone, shutters were heavy and the louvers were fixed. Europe improved on this design when they started to craft them out of wood, where they could be opened and closed. Shutters in this era predated glass windows and were still used for elemental protection. The term plantation shutters was popularized when large plantations started to utilize these on their homes. Shutters are still hugely popular in certain parts of the country. Check out our modern version here.

#4. Roman shades get their name from canvas sheets.

Roman shades get their name from canvas sheets hung during the building of the Roman colosseum to help control dust from construction. Modern roman shades are much more stylish and don’t need to serve the same purpose as their ancient counterparts. This is still a popular option for the traditional or more ornamental look. Contact us about our Roman Shade options.

#5. An invention in 1841 forever changed our use of blinds for the better.

John Hampson invented a mechanism that is still used today, largely unchanged, in many modern blinds. Any guesses as to what it is? It is the tilt mechanism, used in mini blinds and 2” blinds. It was such a good overall design, not much has required a redesign since its patent award on August 21, 1841.

Peak Window Coverings was started in 1997 and served mostly residential customers in the Pikes Peak region. Our commercial division, originally known as Thermotec Window Coverings, Inc. dates all the way back to 1984 when we began selling various solutions to control light and heat to commercial clients across Colorado. To streamline our offerings, we officially merged the residential and commercial divisions of our company to create Covertec, Inc. in 2009, and continue to happily serve our residential and commercial clients across Colorado.